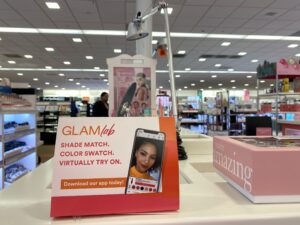 By: Mia Rodriguez After an executive order was made by Texas Governor, Greg Abbott, the mask mandate everywhere in Texas was officially lifted, March 2nd, 2021. A lot of Texans were confused and alarmed, not knowing if people will be able to keep safe with the new order. The lift raised concern on the topic of safety in the work environment, especially […]