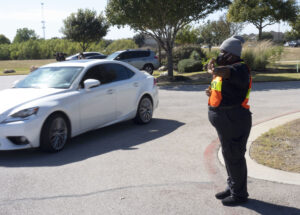 Swing on The Square Weekend