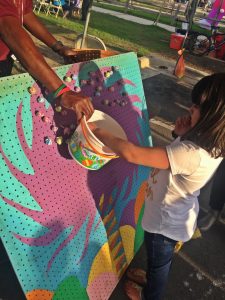 By Zach Ienatsch & Kelly Newton Photos by Kelly Newton Audience reads the program while waiting for the play to start. Six actors stand before the audience, poised to deliver a presentation through music, education, and heartbreak. The patrons wait with bated breath as the story of the Herero genocide unravels into a bloody saga […]