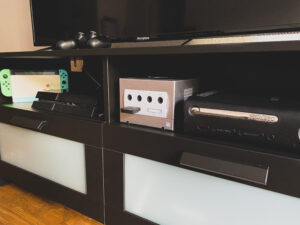 The Rise of the Anime Community

Anime used to have a niche following outside of Japan, but now it’s celebrated world wide. Stores like Walmart, Hot topic, and many more have adopted anime merchandise as part of their marketing sells. It’s now a multi-million-dollar industry with no signs of slowing down. Accessibility is key One of the factors that contributed to […]

How a Photographer Has Adjusted During The Pandemic

By Sarah Smith Many small business owners have had to become creative in order to maintain their audience and to keep their business coming. Restaurants are able to do curbside pick ups, hair stylist are dropping off ‘at-home root touch up kits’, and one photographer has become innovative and is choosing to keep her spirits […]