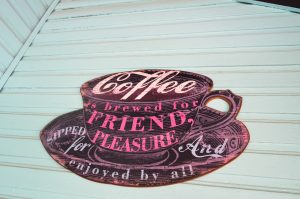 By Grace Green Texas Governor Greg Abbott signed Senate Bill 8 into law on May 19, 2021. SB8 dramatically reduces the amount of time a woman has to seek out a legal abortion from legal precedent since the landmark 1973 U.S. supreme court case Roe vs Wade.   There are two main sections of the bill: One bans abortion once a fetal heartbeat has […]