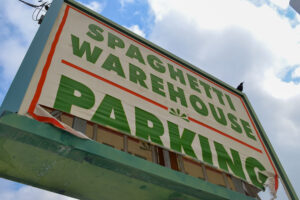 How Two COVID-19 Patients Felt Before And After Getting Vaccinated

In early March, the Governor of Texas Greg Abbott opened the state to 100%. Since opening up the state, the state of Texas has seen an increase in COVID-19 cases. Many Texans are worried about getting any of the three vaccines after the Johnson & Johnson vaccine was put on hold. The three vaccines are […]

Opinion By Ryan Scanlin The world is on fire, the government has ordered us all to chill at home but we’re out of bread so I guess we have to go to the store. I have been a grocery stocker at HEB for almost eight years now. Oh, all the holiday seasons of customers climbing […]