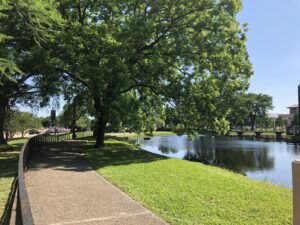 Here is an audio story about San Marcos as a growing city and how it is effecting the people here by Ashley Brown   Video story on the impact of population growth on water use in San Marcos, by Jakob Rodriguez

Video Games: Are they bad or good for your mental health?

There is a good side and a bad side to everything. Let us cover some of the bad effects that come with video games — Dopamine is a hormone that plays an important role in humans’ motor controls, experience of pleasure, motivation, and more. Video games can lead to an addiction of dopamine; when a […]