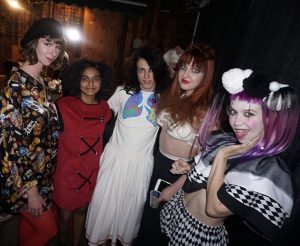 VANNELLA, MAIRI – With the arrival of spring, many individuals usually flock to the riversides for sunbathing and tubing, and follow that up by chasing the day down with a drink at one of the lively bars sprinkled throughout downtown. Others might have been intent on finishing the school year, with several making plans for […]