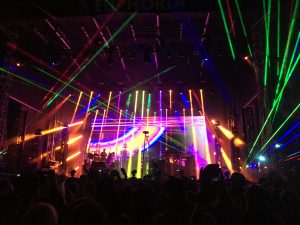 Video Games: Are they bad or good for your mental health?

There is a good side and a bad side to everything. Let us cover some of the bad effects that come with video games — Dopamine is a hormone that plays an important role in humans’ motor controls, experience of pleasure, motivation, and more. Video games can lead to an addiction of dopamine; when a […]