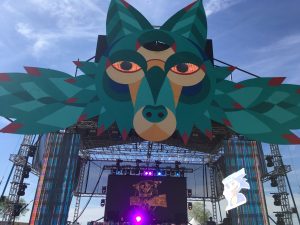 By: Thea Ruiz SAN MARCOS- During the height of the pandemic there was a surge of pet adoptions by quarantined people, but now the world is opening once more and with it comes problems these pet owners could not have predicted. The people who opened their hearts and homes are now facing issues they weren’t […]