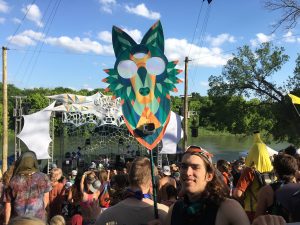 Jewish Students Prepare for the Holidays

December 2nd marked the first night of Hannukah, a Jewish high holiday. In recent months antisemitic flyers were found in several buildings around campus. In the wake of these flyers Jewish students are preparing to celebrate.   Video Story by Simone Corprew   It’s easy to get caught up in the excitement of Christmas. However, […]