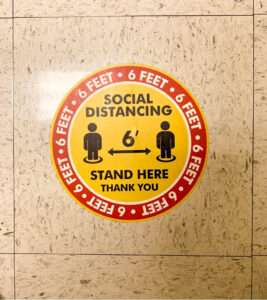 In the last few weeks before graduation, many Texas State students can be seen taking graduation photos throughout campus.  There is an air of excitement and nerves as seniors count down the weeks; students worried about finals, graduation parties, grad photos etc. There is a popular trend that has been negatively affecting both aquatic and […]

Before COVID 19, there was not a time of the year that the Scottish Rite Theater was not occupied in some way by theater, or art, or individuals.            Austin Scottish Rite Theater’s mission has always been to share and preserve the historic Masonic facility, serving the greater community through high-quality performing arts, educational programs, and […]