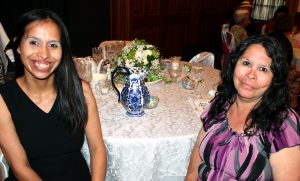 On April 28, the San Antonio Rugby FC sponsored the Lonestar Conference 7’s Blowout. An intense consolation game between UT Dallas and Sam Houston University took place to determine which team would place third or fourth in the tournament. The two teams had faced off earlier in the day, with UT Dallas being the victor […]