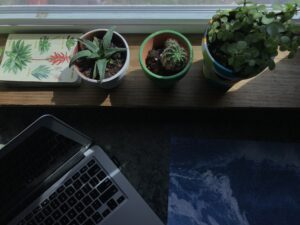 A Guide To The Square For Squares

Article by Meradith Garcia San Marcos Texas is home to the San Marcos River, Texas State University, the best damn Exonn breakfast tacos you’ll ever have and the Square. The town itself is filled with twenty something year olds trying to get their life together, which is clearly evident if you’re out driving around the […]

The Bobcats defeated Texas Lutheran 103-45 on Tuesday night at Strahan Arena. Texas State controlled from the start as Senior Nijal Pearson made his first seven shots of the night. A 60 point win at home is a perfect start to the season as they look to build off the momentum. The Bobcats will go […]

By: Anne Cox Stacey Barcel is one of the owners of a local toy store called Got Toys. With a mandatory “stay home, work safe” order placed on the city of New Braunfels, Stacey’s store is considered a non-essential business. She’s lost her main source of income, and though she’s gotten creative with making sales, […]