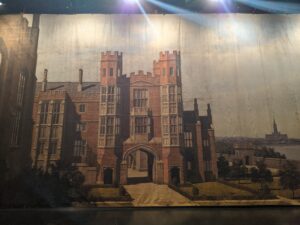 This story will highlight global issues in healthcare regarding private insurance plans in America. Where roughly 27 million Americans (and counting) are uninsured during a pandemic crisis. KILLEEN, Texas – As tragedy arises, deep-rooted issues are revealed. What is the next biggest issue besides not having an immediate cure to a pandemic outbreak? Private healthcare […]

Workers in the Restaurant Industry Face Uncertainty due to COVID-19

By Rebecca Rodriguez (rar270@txstate.edu) In March of 2020, the United States began to feel the impact of a deadly virus. There were shutdowns all across the country which resulted in massive layoffs. The restaurant industry in particular took a devastating hit.  Those who were able to keep their jobs did not return to work in good spirits. There was so much […]