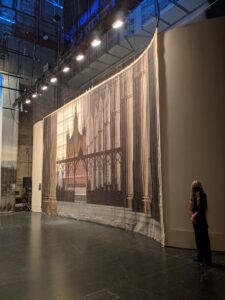 This past Saturday, 4/15/17, I attended University of Texas’s annual 9-Ball Tournament at Slick Willies in Austin. Schools from across the state came to represent their school and compete in three different brackets. My experience educated me about 9-ball and made me realize how terrible I really am compared to these sharks.

Alcohol use during turbulent times

2020 is the year of many different sources of chaos for the US: political unrest is dividing the nation, a global pandemic is tearing through the population, and natural disasters are breaking records. While there aren’t many numbers that show America is boozing their way through these trying times, there’s still much to be seen […]