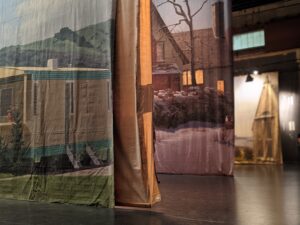 How Rattler Baseball’s 2022 season led to the Playoffs

The San Marcos High School Baseball team had a roller coaster of a regular season. As every Baseball season does, the Rattlers went through the ups and downs of playing top-level 6A baseball in Texas. The purple and white’s first test of the year began in Dallas. San Marcos traveled north to compete in the […]