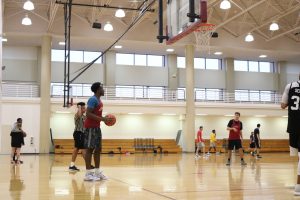 The city of San Marcos is filled with student living communities. Some big, some small. The offices are based off of who comes in with the common question being “how can we help you today?” Although with Covid-19 in the picture, the way student housing is run daily has changed drastically just like many other […]