Wake the Dead Coffee House held it’s monthly Reptile Night on November 14th in conjunction with Homies With Scales. The event is held every second Wednesday of the month where people can experience a hands-on encounter with reptiles.

Homies With Scales is a non-profit educational organization that aims to educate adults and children about reptiles. The organization has been around for over a decade but became officially recognized in 2018. Homies With Scales aims to show people that these misunderstood animals are not as scary as they seem by providing facts and disproving myths.

Eric Kunze, the director and co-founder of the organization, showcased three ball pythons and a Chinese water dragon at the coffee shop along with Athena Mills, a volunteer of Homies With Scales. The two took the time to inform attendees about the animals at the event as well as help handle the reptiles for people who were a little nervous to interact with them. 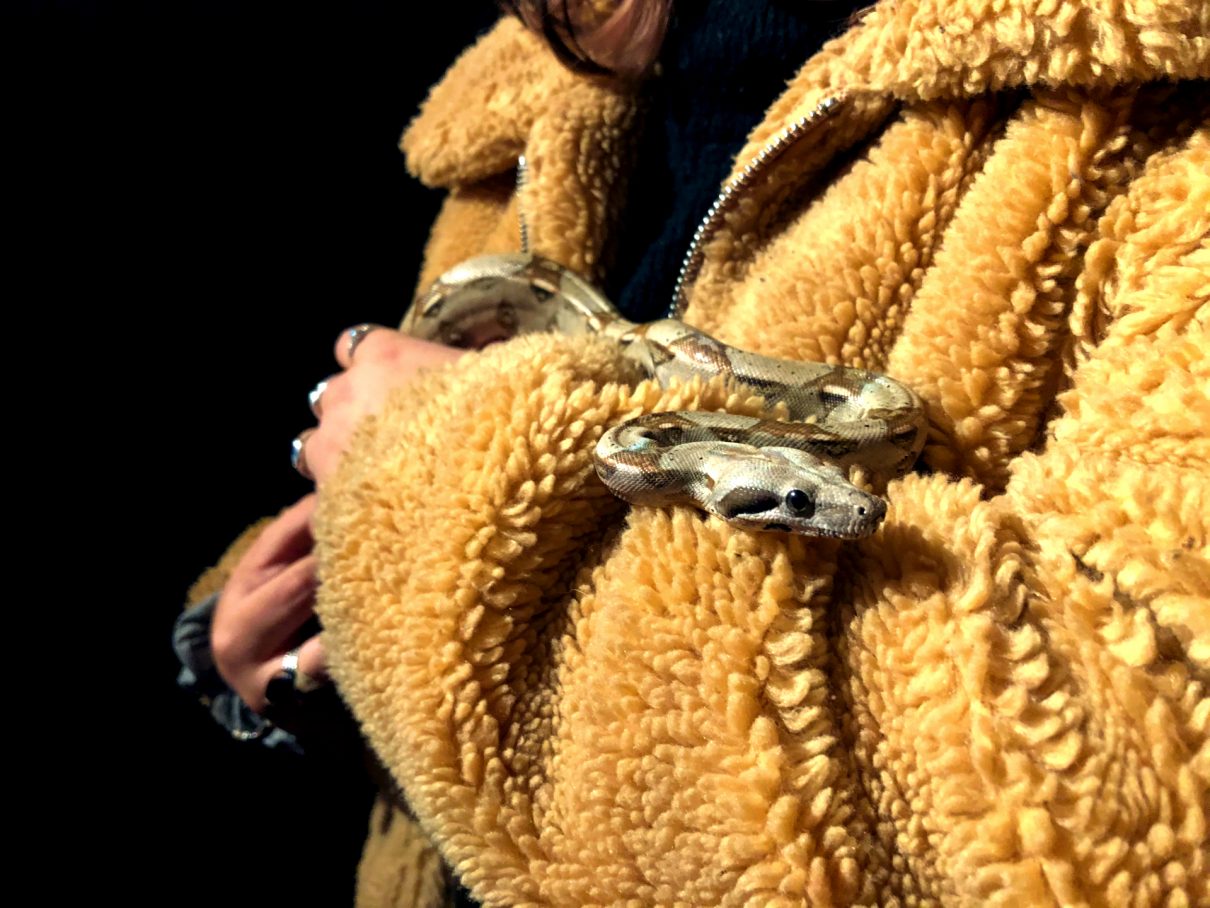 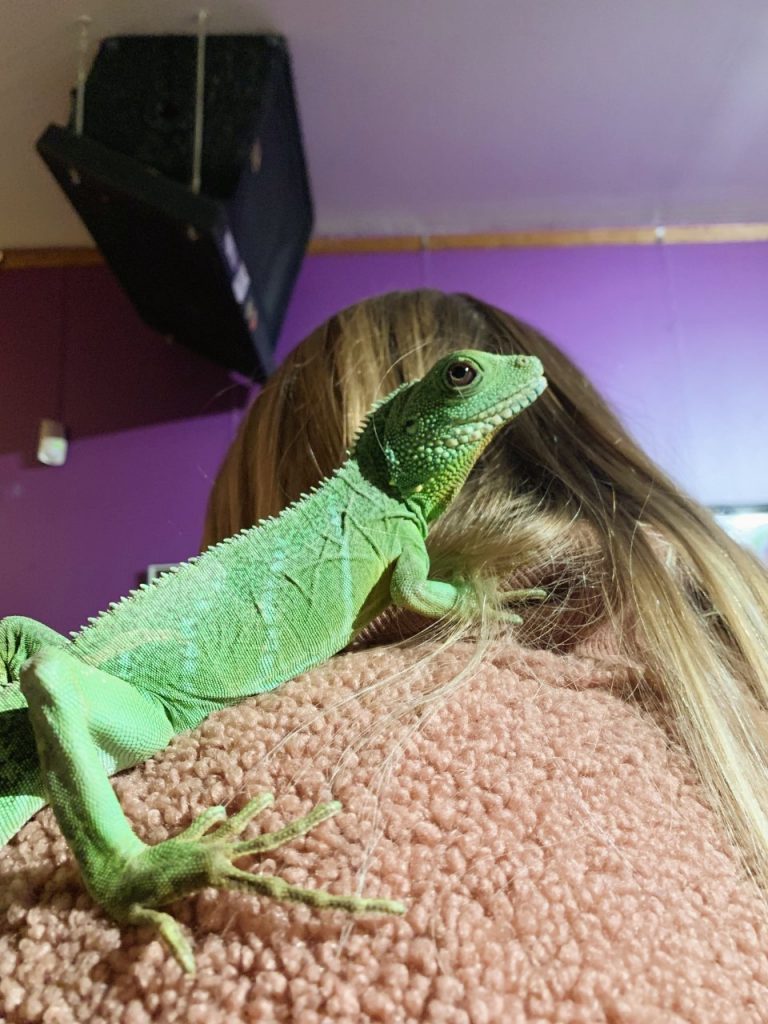 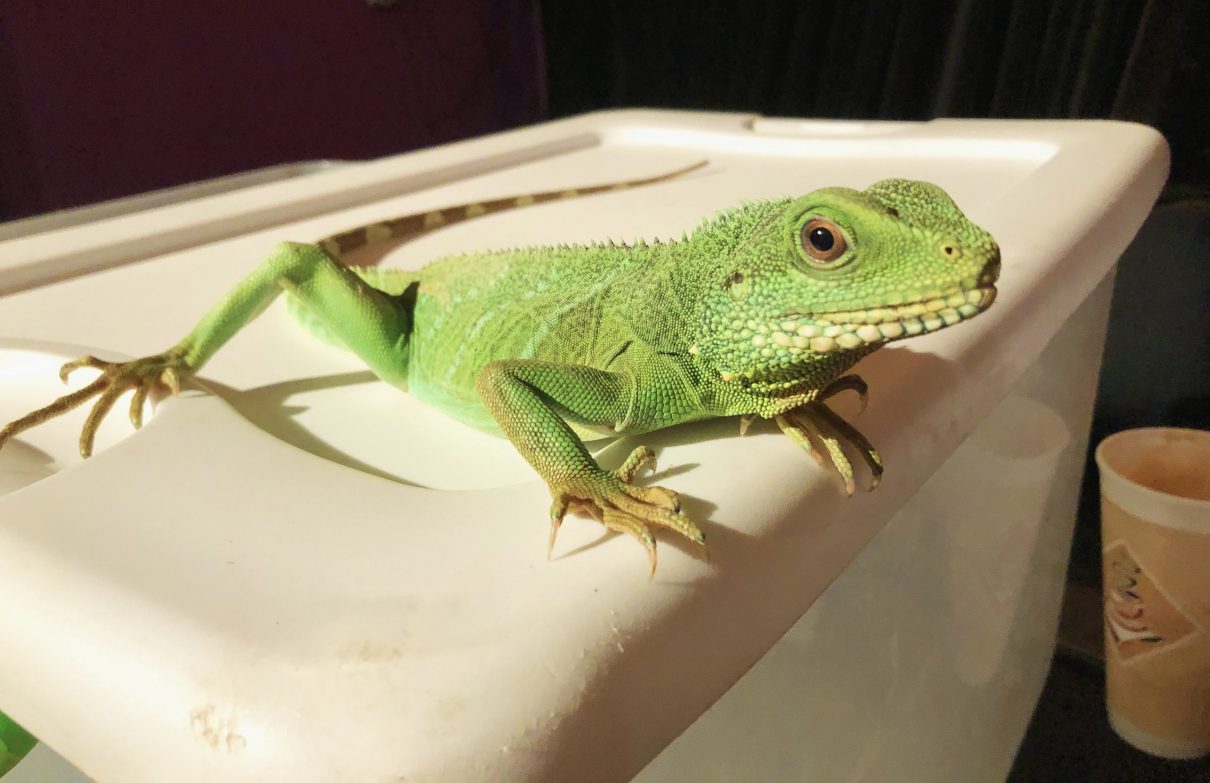 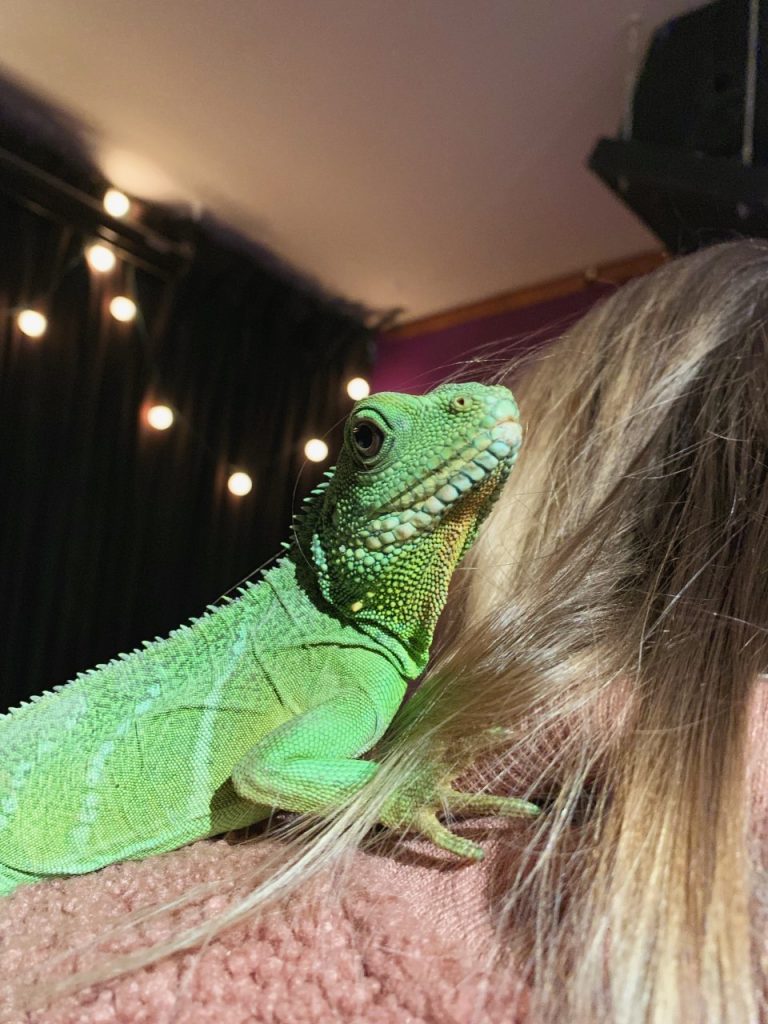 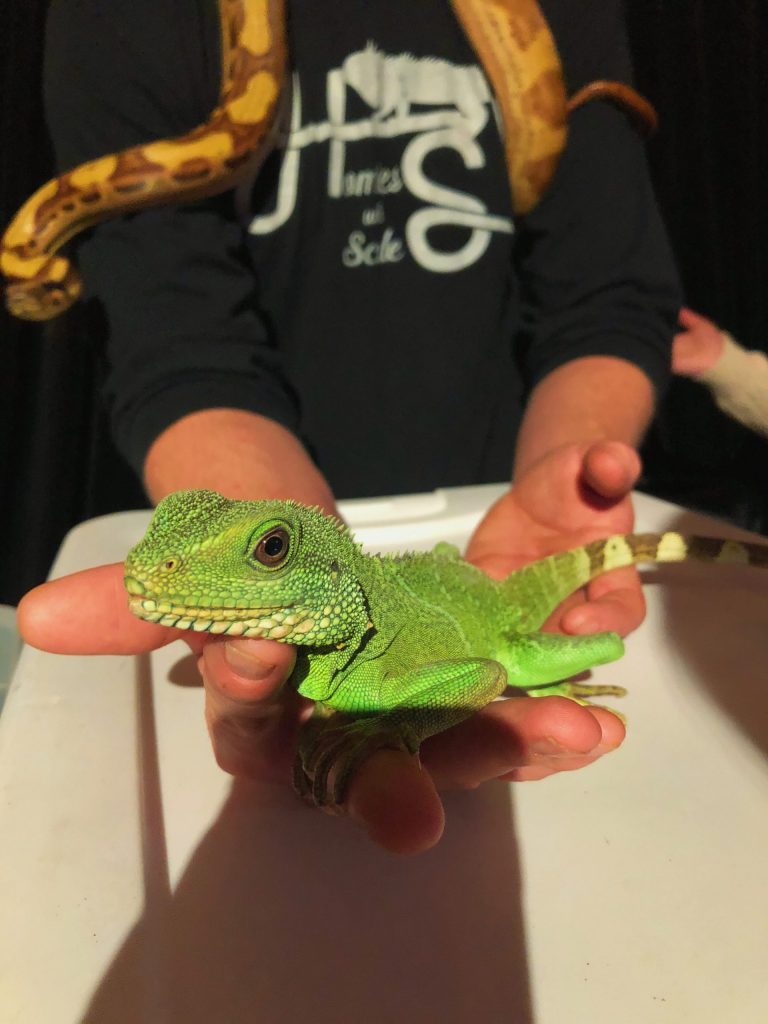 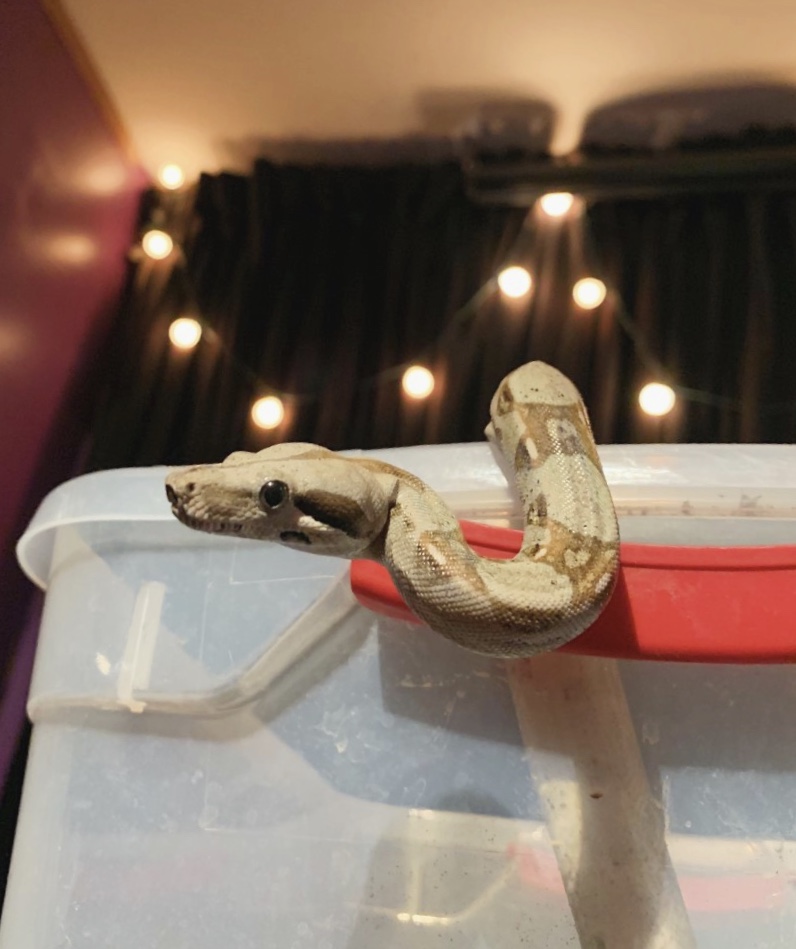 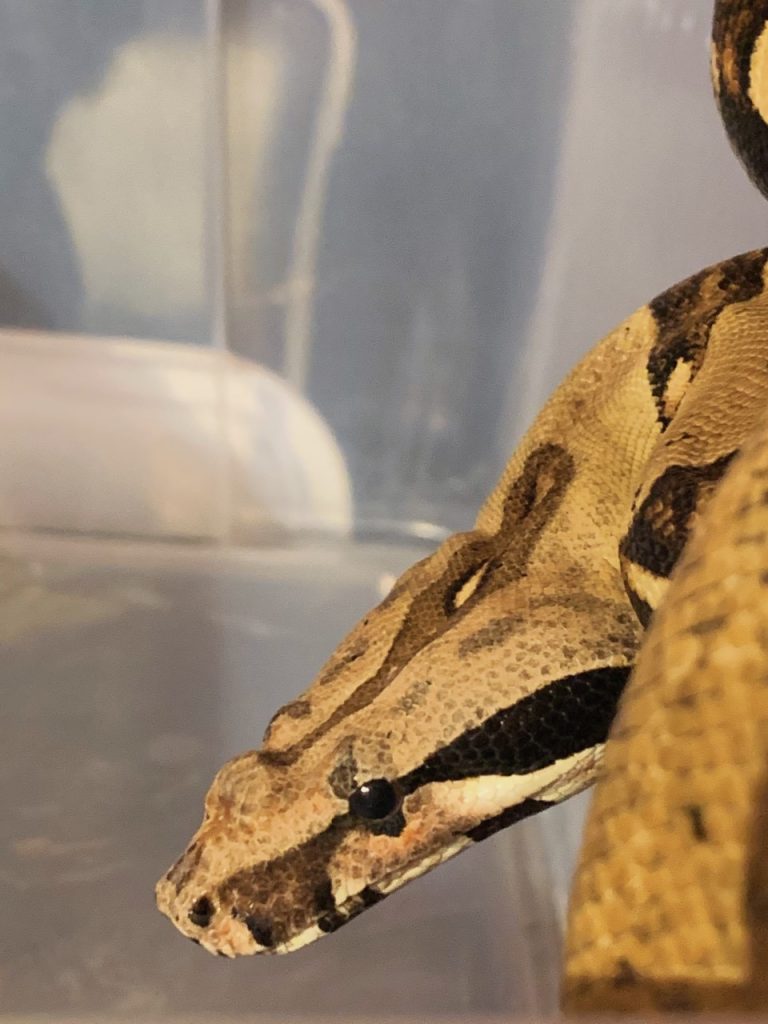 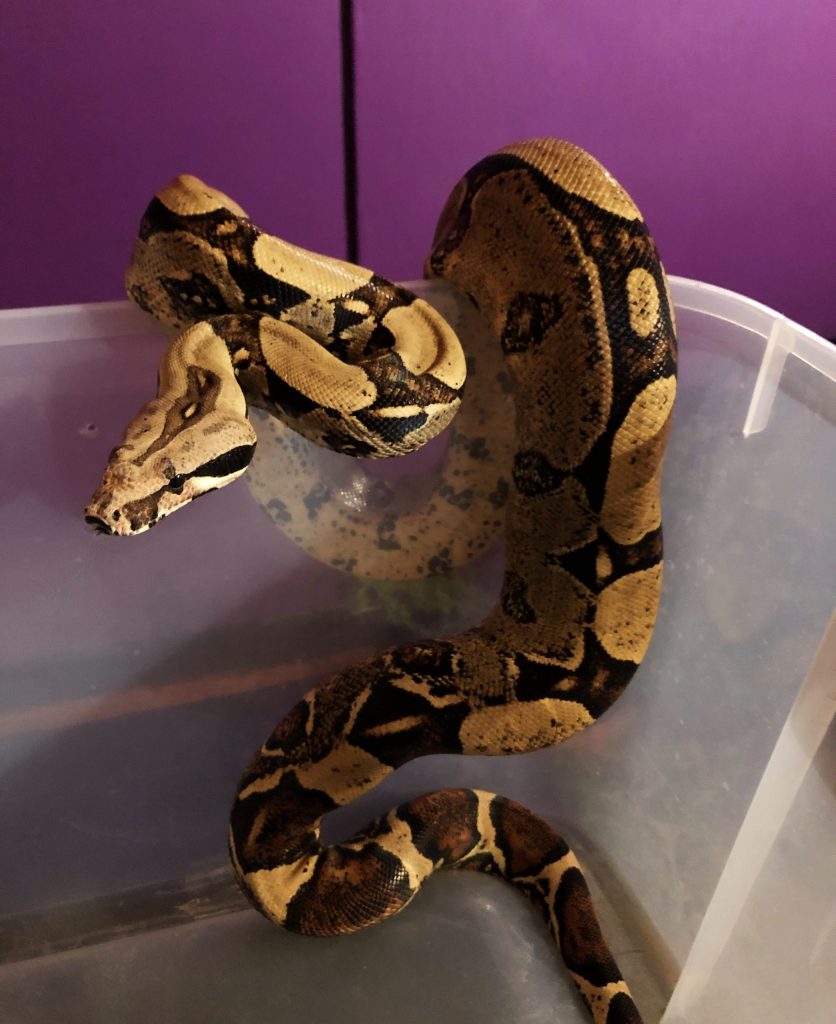 The City of San Marcos received a $150,000 grant from the National Trust for Historic Preservation to preserve the First Baptist Church. Photo essay by Ryan Horky