The 15th annual Dam Chili Cook-Off took place last Saturday, November 2nd, in Martindale, Texas. The cook-off was in support of the San Marcos Youth Service Bureau, and has been for the last 15 years.

The bureau is a non-profit organization that has been operating since 1975. The organization provides a free after school program, with a focus on positive role models, tutors and mentors, and friends to help local kids grow into contributing members of society. The teams involved took to the cast-iron-pots to stir up the best chili of the day, with attendees being treated to free samples of chili, friendly people, and a welcoming family environment. 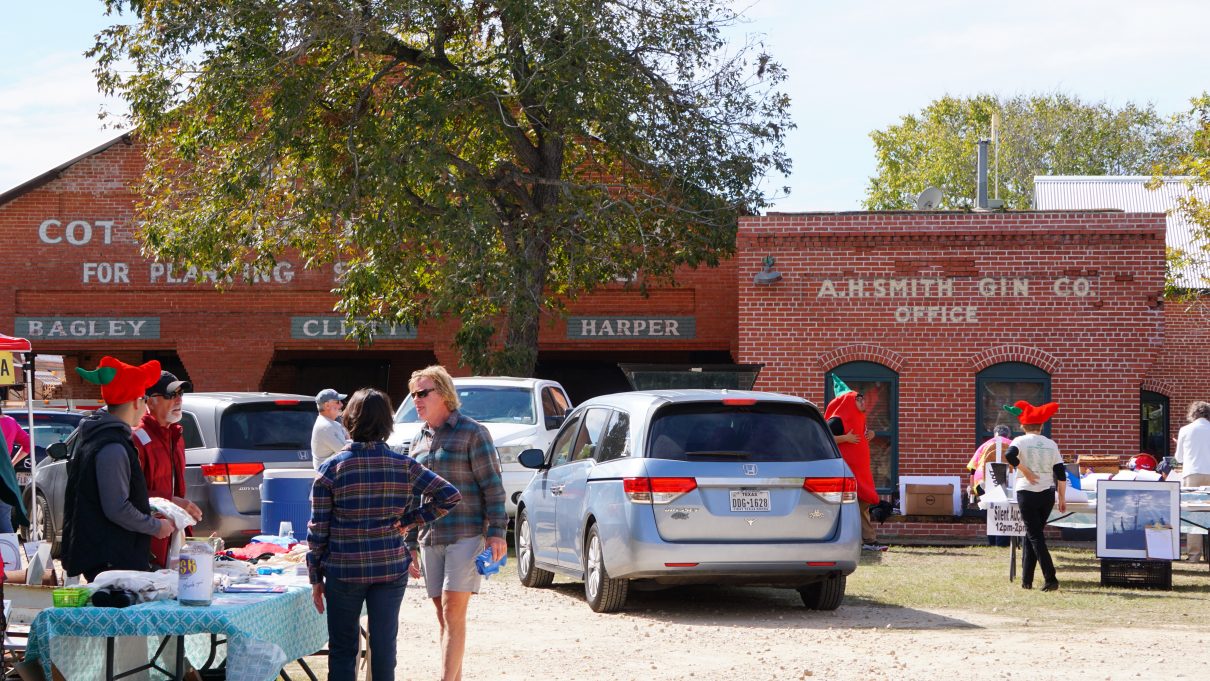 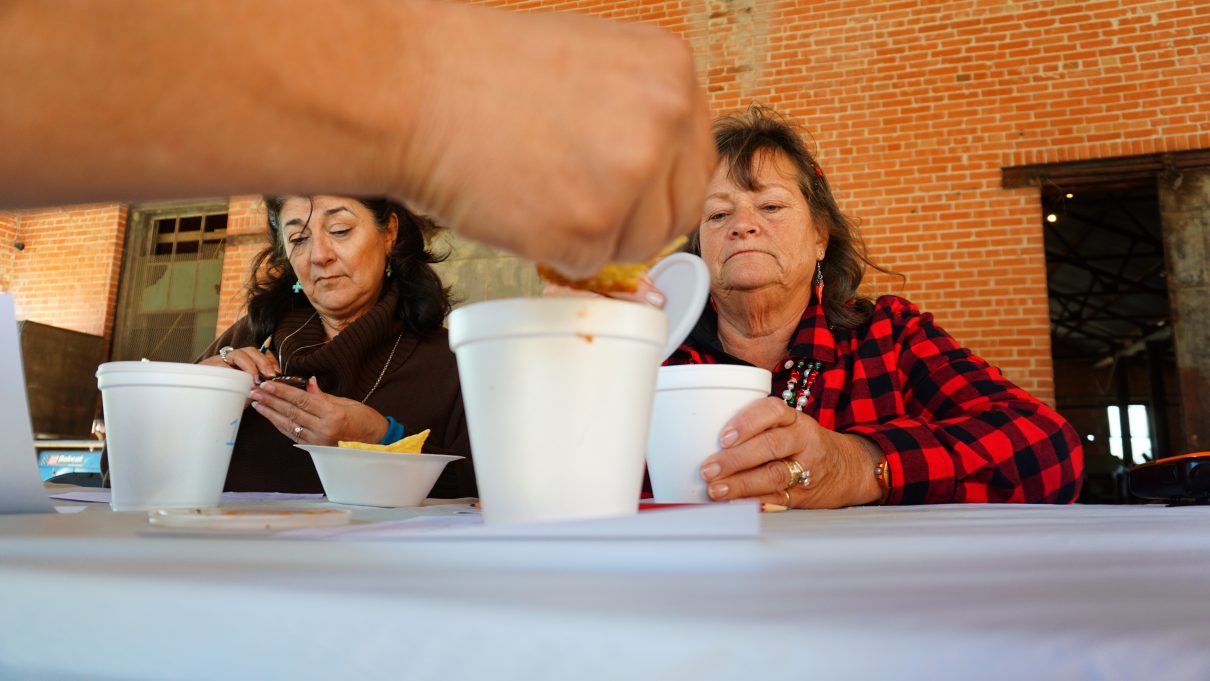 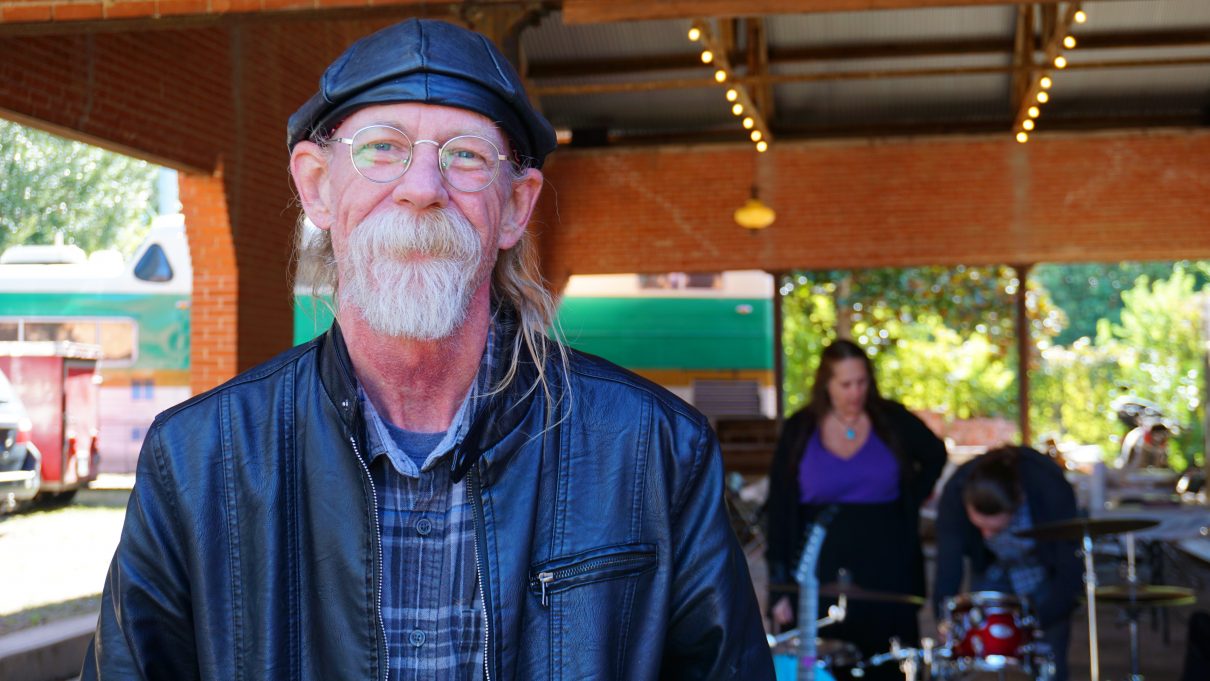 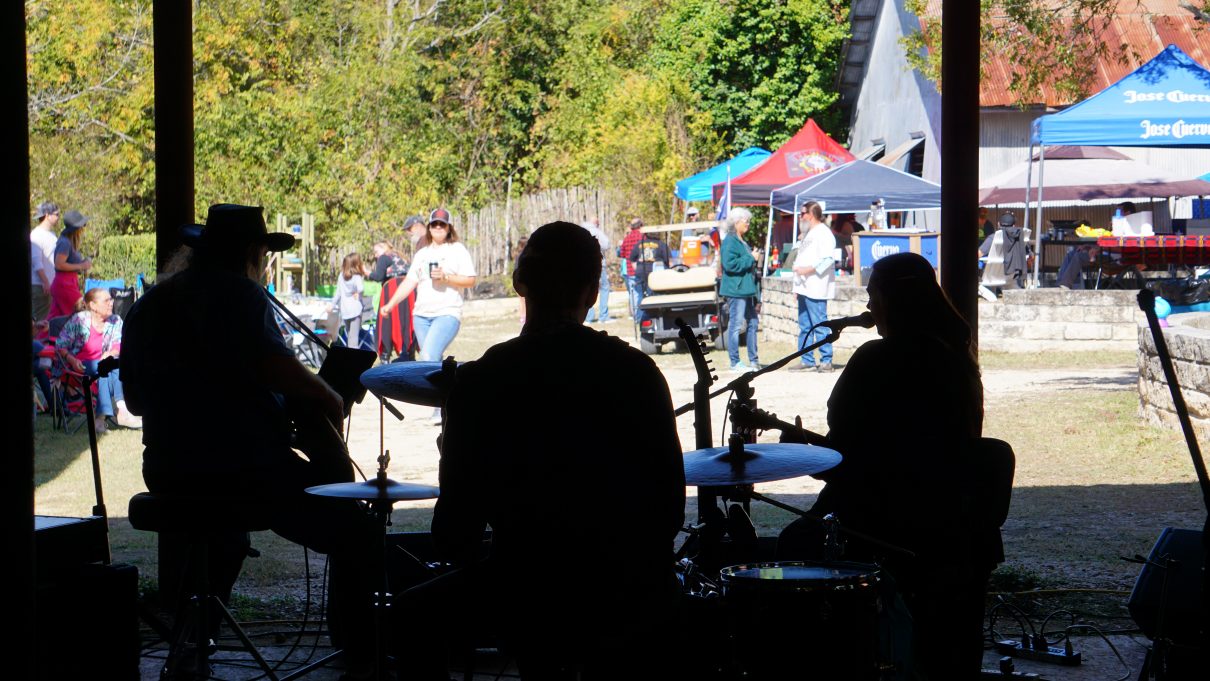 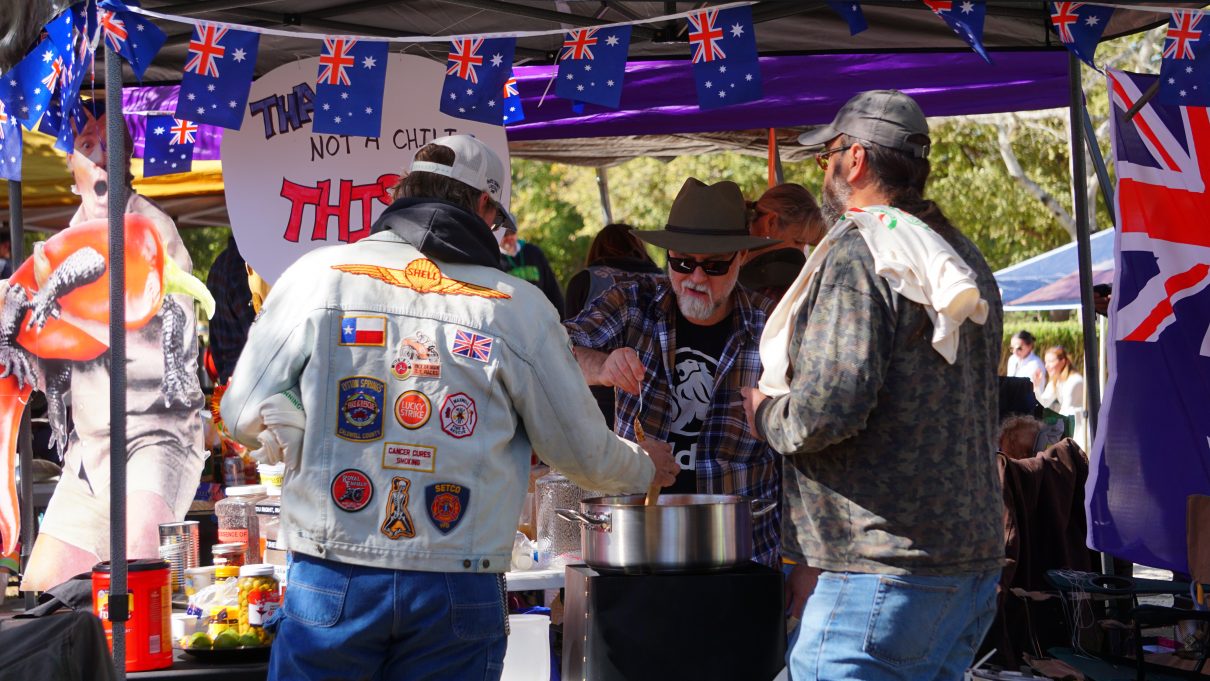 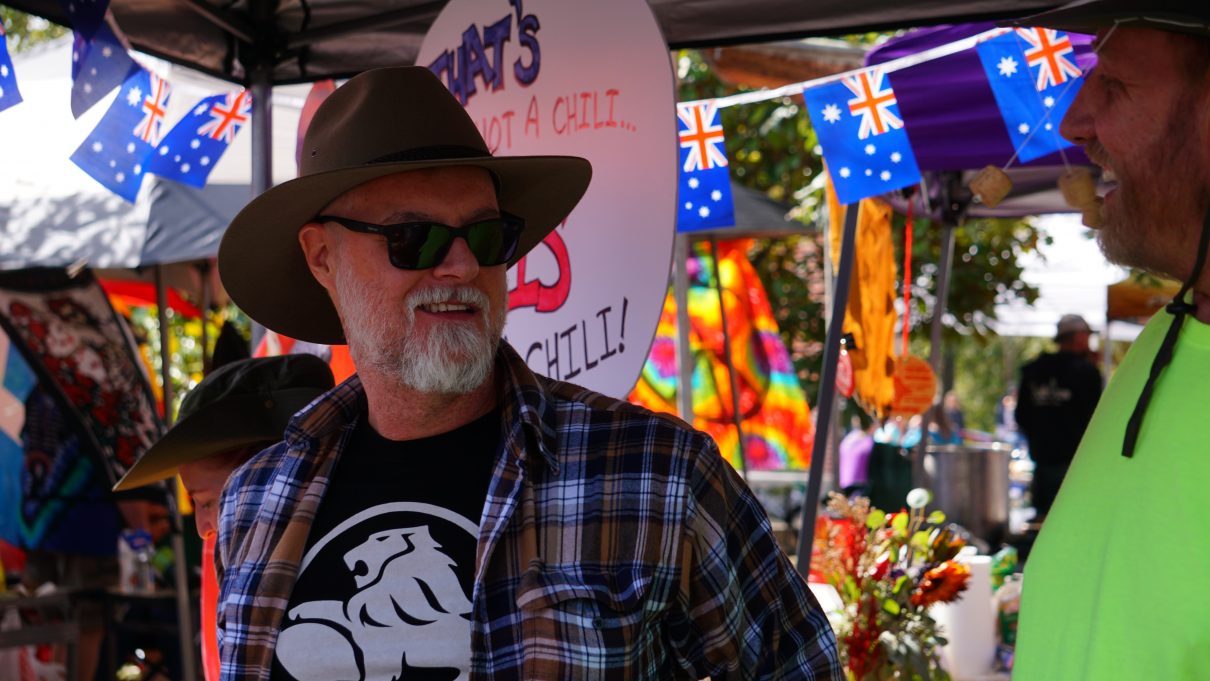 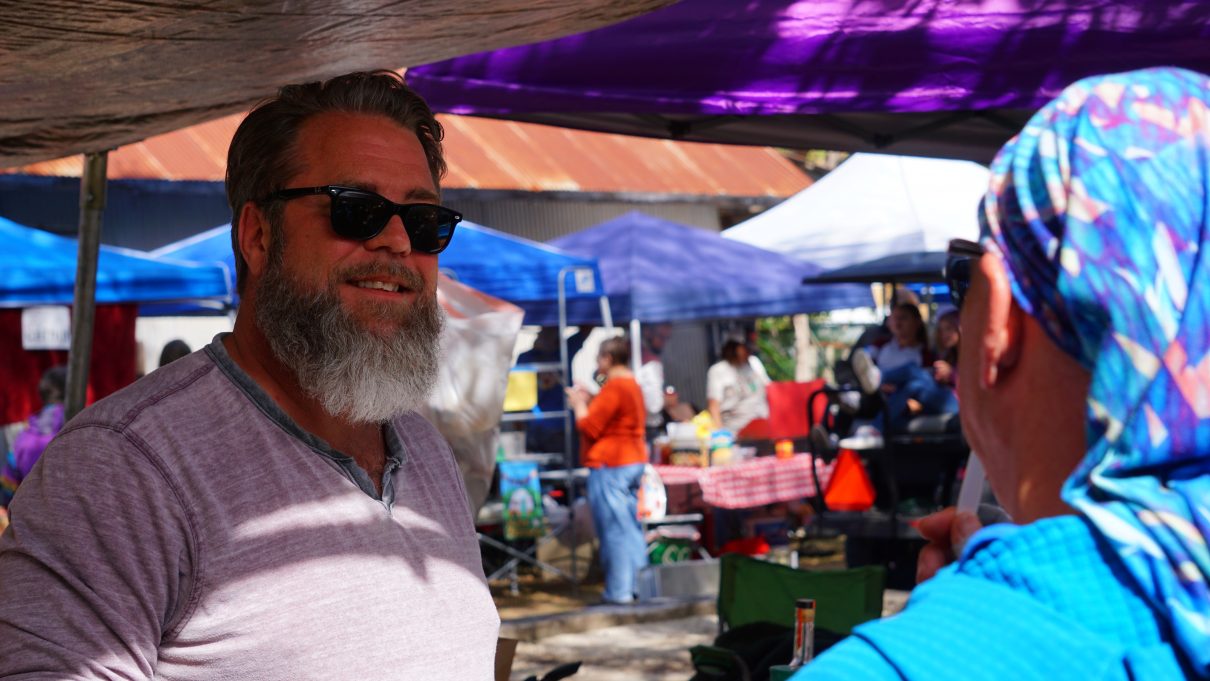 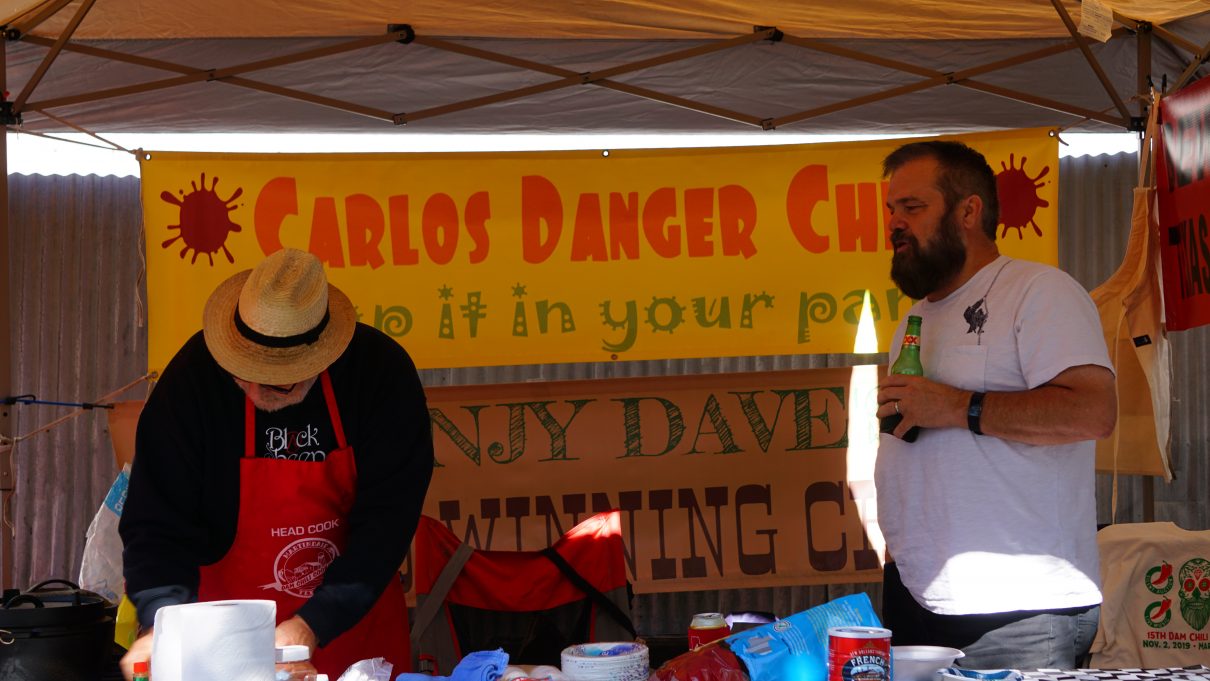 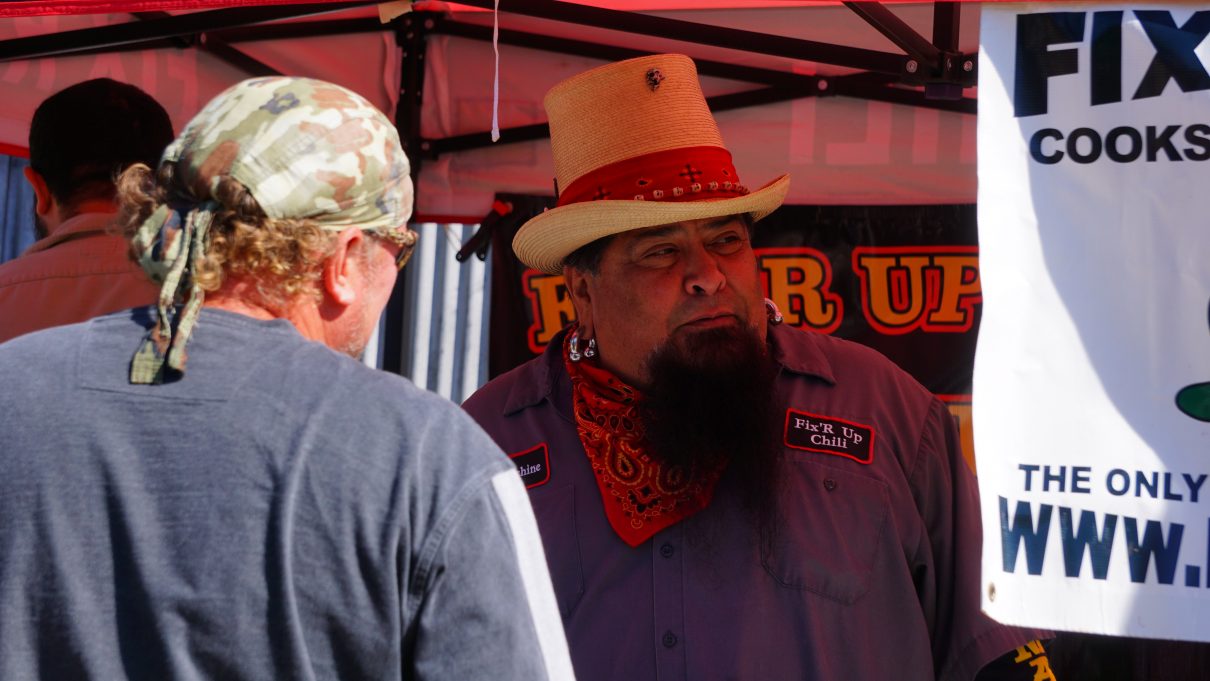 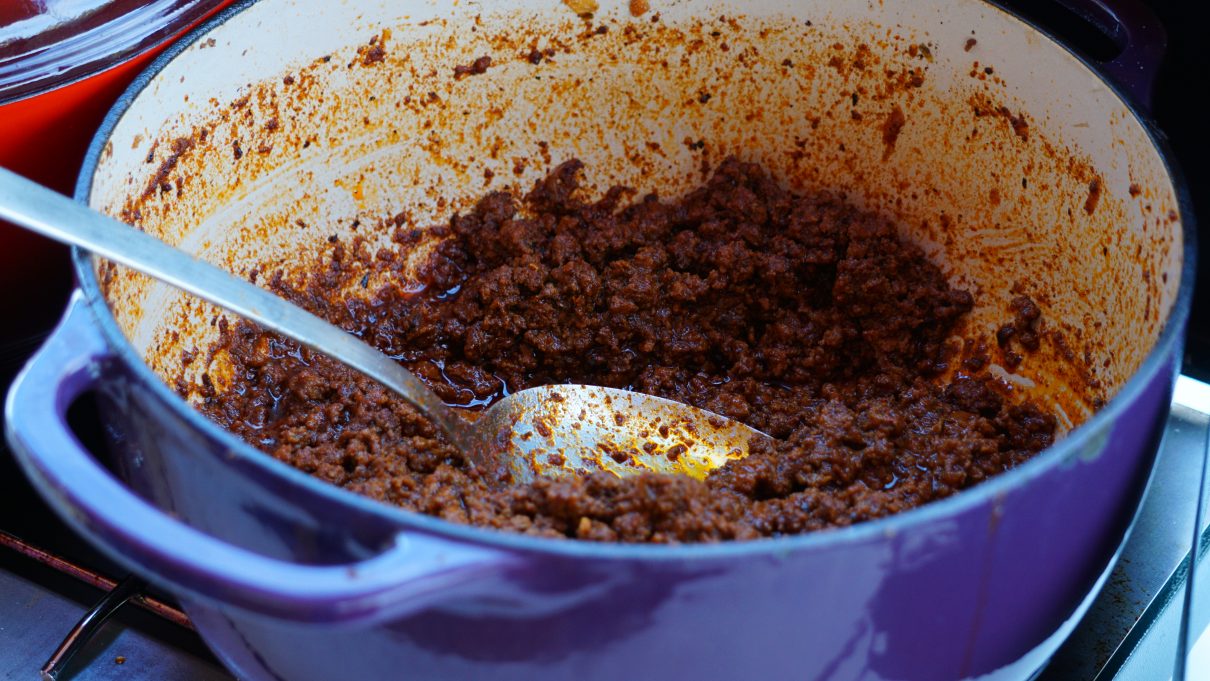 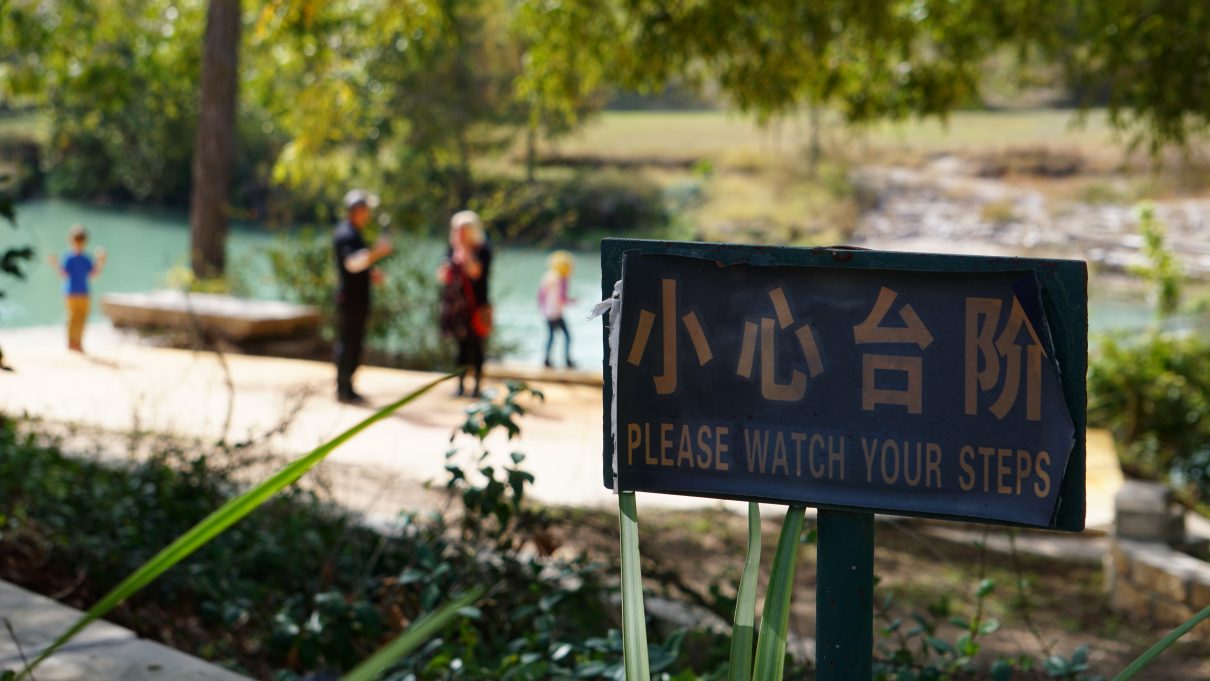 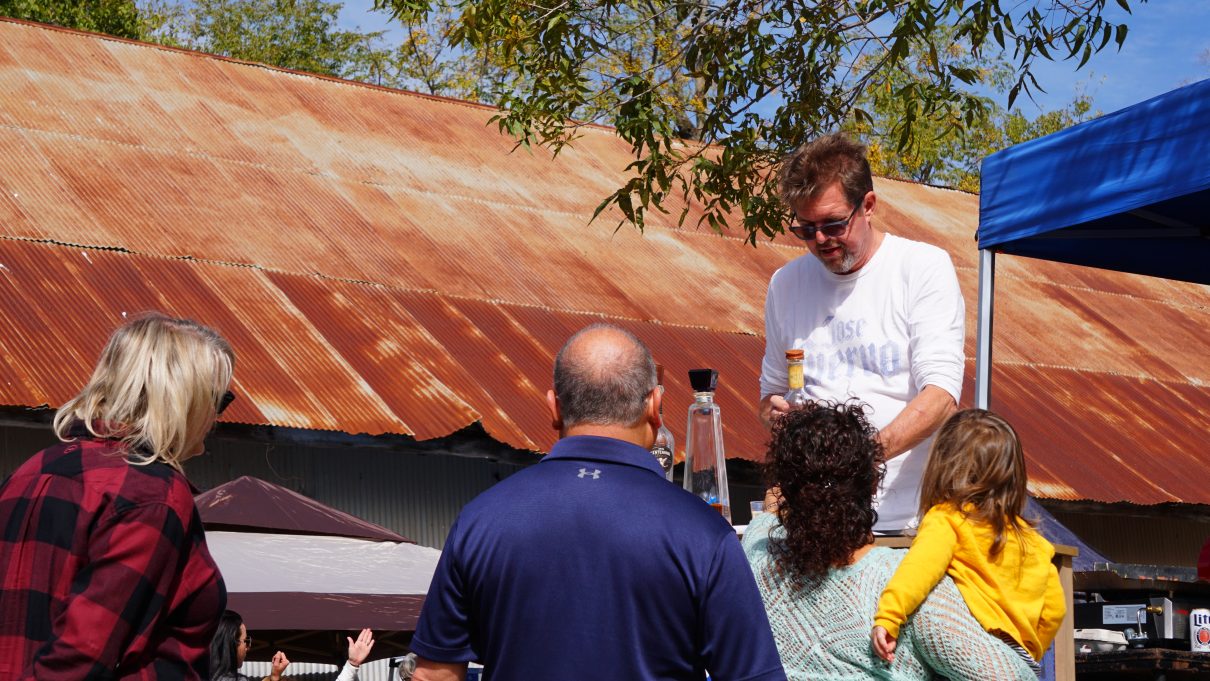 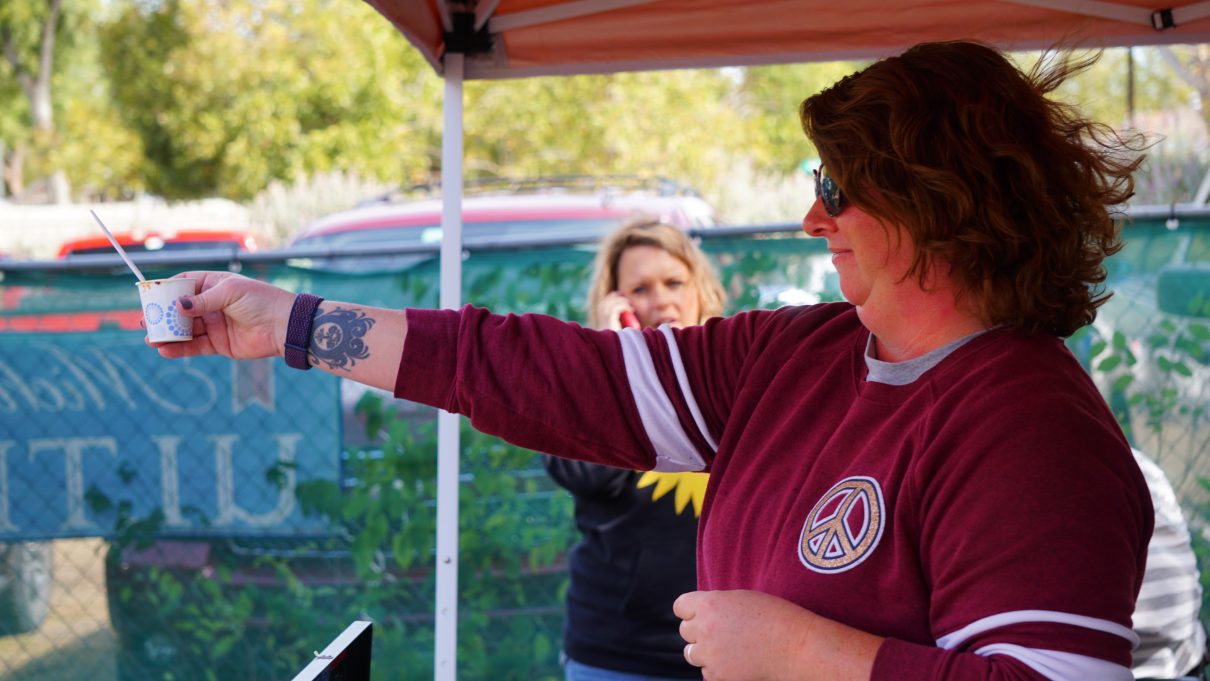 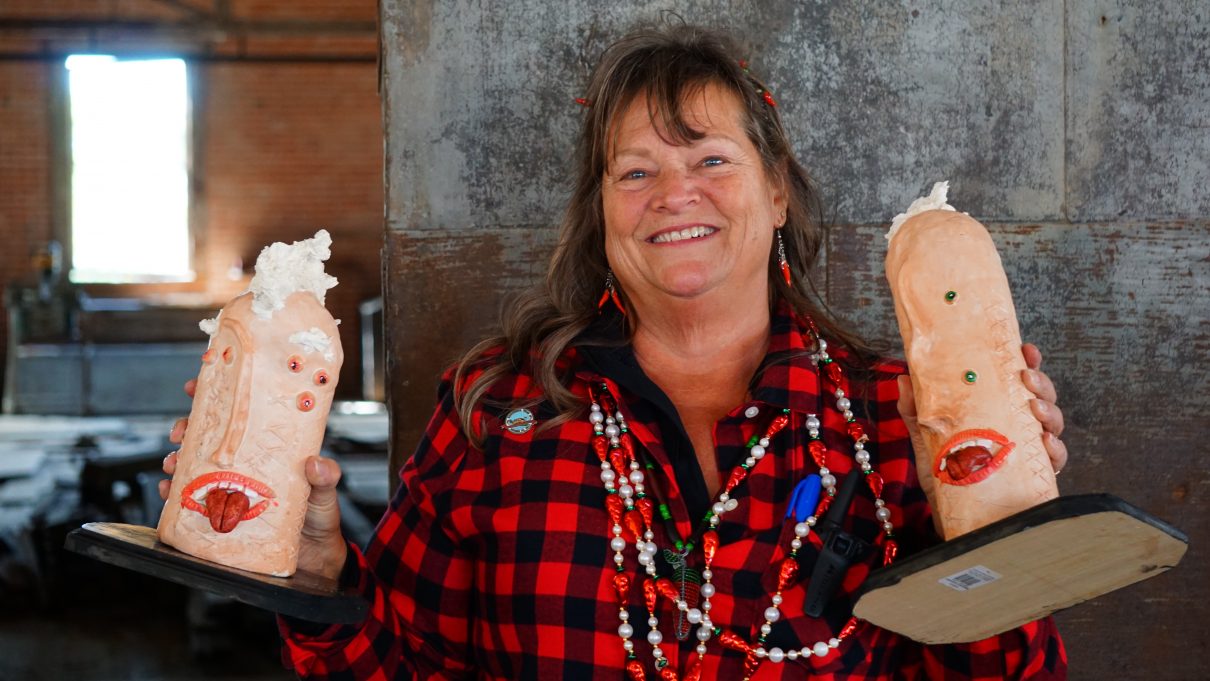 The 15th Annual Dam River Chili Cook-off took place at a closed cotton gin plant, and was the perfect place to raise money.
Julie Hollar (right) the main beneficiary, and Deedee Boruff (left), judge the numerous salsas available at the event.
Among the colorful characters at the cook-off was Ace Pepper, his band The Homebodies was the last act of the day.
As the day progressed each band came and went, providing a much-needed soundtrack to the cook-off.
Grahm Walker (center), a Texas State University professor, had one of the more unique chilis at the cook-off, with a vegemite and kangaroo concoction.
Graham is originally from Australia, and this cook-off was the first time he’s ever entered his chili.
Miles Stone used to own a hotdog stand, which was famous for its chili-dogs, but these days he just cooks for fun.
David Butler (left) and Robert Rollo (right) were a two-man band that has a history at the festival. The group entered a salsa and a chili.
Daniel Sierra is a seasoned chili veteran, and his group, Fixr Up Chili, has placed in several national competitions.
The entry fee was five-dollars, and that got guests as all the free chili samples they could handle.
As the name suggests, the event took place on the steps of the Dam River. Families were swimming and enjoying the day, and not to mention, great chili.
Tom Miller(above) was giving away free shots, and was in full support of the Youth Service Bureau.
Julie Hollar’s daughter, Laynette Randolph, was also in attendance. She has been attending since the very beginning and has seen the event grow exponentially.
Brandishing the two trophies for Salsa and Chili, Julie Hollar, could be seen smiling for the whole event.

Just a Bunch of Hocus Pocus

Photo essay by Jessy Garza. Thesis Exhibitions will continue to be hosted at Texas State Galleries until May 12. Click here for more information: https://www.txstgalleries.org