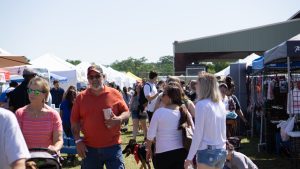 By: Soraya Herbert The options you’ll have as you decide where to eat dinner, grab a cup of coffee and hang out with your friends and family is expanding, just like the population of city of San Marcos. Two new places have come to San Marcos, Texas, and are taking the city by storm. The […]