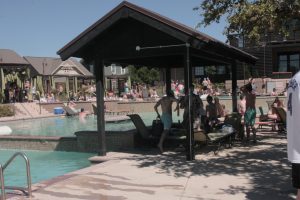 SXSW 2018 in Review: From Conference to Concerts

SXSW is an international conference and festival that takes place every year in Austin, TX. This year’s fest ran though March 9th to the 18th, and embodied everything from film, gaming, technology, music and fashion. Below are some of the highlights from the festival. Enjoy! Photo Essay by Emily Ferris Video by David West   An […]

How Covid-19 has affected Car Enthusiasts and Automotive Workers.

Cars are by no means a rare occurrence in a modern society. For most people, cars are just a machine to get from point A to point B without thinking more about it. When something breaks, they take it to a shop to get repaired. When they need new tires, they go to a tire […]