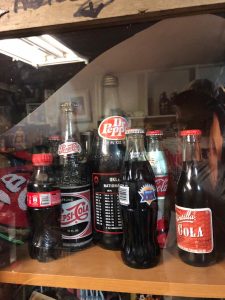 Life during a crisis: Trying to stay active during COVID-19

by Alex Wade SAN MARCOS, Texas – COVID-19 has made an extreme impact on the world, causing many people to lose jobs, places to eat, and placing fear on us. While news began early on, many people didn’t imagine how big this was going to be. The virus has caused many people to change their […]