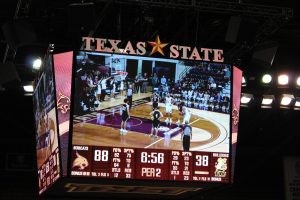 SAN MARCOS– While businesses and consumers alike have struggled with how to handle shopping during the COVID-19 pandemic, farmers market like the one in San Marcos have offered an outdoor space where some say they feel better Since the pandemic started, a lot of people have lost their jobs and have had to resort to […]