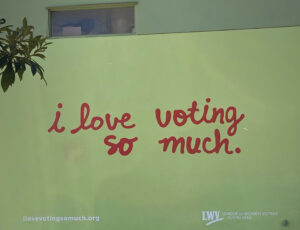 Everyone can agree that referring to the past year as “hard,” or “unprecedented,” is an understatement. None of us saw this coming and some of the ones who were hit the hardest are small and local businesses.  Some San Marcos and Austin Texas businesses were hit hard during the pandemic and had to close their […]

In Spring 2020, thousands of U.S students began learning through computers at home. Various resources such as Zoom made this possible, but also more complicated. Here, a compilation of the pros and cons brought about in the Zoom classroom. A Catalog A Variety of Search Results A series of terms which have spiked in number […]