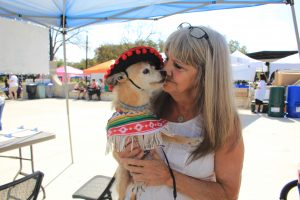 By Ryan-Rose Mendoza Photographer and artist Sarah Bork was so struck with inspiration by seeing two drag queens shopping at their local deli counter she decided to make an entire project to highlight the beauty in this everyday task so many of us can take for granted. On Tuesday November 5, the renowned Mohawks Bar […]