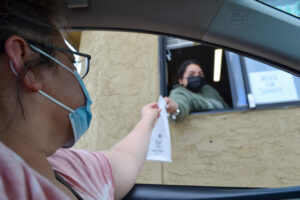 By: Cody McElroy Cape’s Dam, located in Stoke’s Park in San Marcos, Texas stands extremelydamaged after last seasons flooding. The dam is 150 years old and was deemed unsafe for recreation. The debate over whether to remove the dam or not has been strung out since the damage and hasn’t reached a solid conclusion. The […]