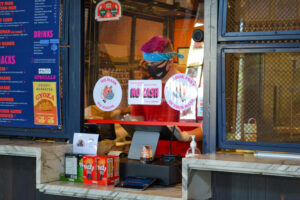 Farmers Market on The Square