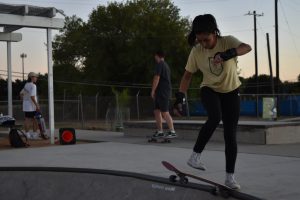 Ideas to Stay Sane during Quarantine

By Megan Hodson At first, I thought quarantine was not going to be so bad. But after three days I felt like I was losing my mind, so I decided; I was going to go on walks with my chickens, getting my craft on and getting lost in all the books I’ve been wanting to […]