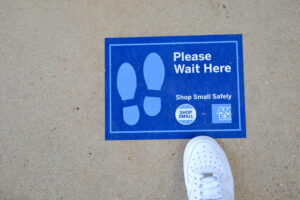 Poverty and depression in college students

“They say money cannot buy happiness, but money most certainly plays a huge role in general happiness and satisfaction in life” -Annmarie Ivey, counselor Imagine a college student enrolled in 6 classes, which is 18 hours a week, working 40 hours a week, while also attempting to maintain a household, animals, their social and romantic […]

By Yvette Romero Although 2020 was an isolated year for many due to unemployment, quarantine, and an unexpected woeful wave of deaths. One unfortunate already big internet phenomenon flourished to an even bigger degree: non-consensual pornography.  Due to many government ordinances around the world people could not gather in massive amounts of crowds at just […]