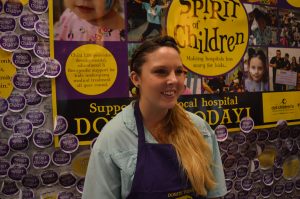 Blessings and Besos is the new installment in the Wittliff Collection to celebrate the photographic legacy of Bill Wittliff (1940-2019). Located on the 7th floor of Alkek Library, the exhibition features more than 80 of Wittliff’s photographs. Most of which are from his works in capturing vaqueros working cattle to the making of the miniseries […]