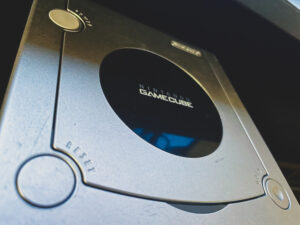 What’s In My Bag

By Haley Jenkins As the 2017 Spring semester comes to a close and exam week nears, Texas State students are caught between work and play. Many students are finding solace from the stress of studying in Downtown San Marcos and Bobcat Village roommates Melody Evett and Mason Jones were no exception. The two were happy […]

This was an honors project produced by Geoff Sloan for the Honors College and the Visual Storytelling course at Texas State University.