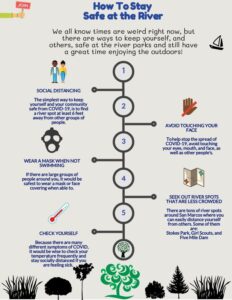 By: Mallorie Sanders, Sara Thornhill and Katharine Robertson Wake the Dead Coffee House held it’s monthly Reptile Night on November 14th in conjunction with Homies With Scales. The event is held every second Wednesday of the month where people can experience a hands-on encounter with reptiles. Homies With Scales is a non-profit educational organization that […]