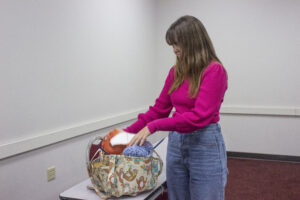 From when the global pandemic began to today, plenty of changes took place, and lots of businesses suffered. Without anyone to volunteer, animal shelters experienced a dramatic change that would affect not only the workers but the animals as well. At the start of the pandemic, animal shelters actually noticed a surge in adoption. The […]

According to data collected from the San Marcos Fire Department, fire and EMS calls made to multi-family residential properties (such as apartment buildings and townhouses) increased roughly 43% last year — from 754 calls in 2019 to 1,079 in 2020. This increase comes despite a slight drop in overall call volume, from 6,114 total fire […]