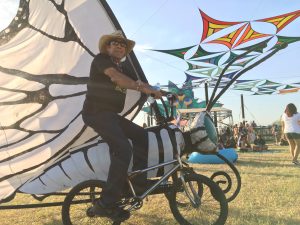 Students, faculty, and staff at Texas State University know how difficult it is to find parking on campus. We spoke to several students on their thoughts and discovered a that the community held a strong disdain for Texas State’s Parking Services. Ashley Lujan, Forrest Miller, Jessica Pruitt