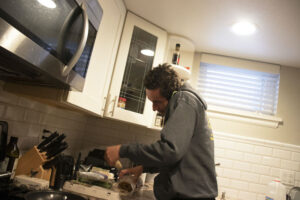 On May 5, 2018, the Converse Public Library hosted their first annual “Mini-Con”. In celebration of National Free Comic Day, the purpose of “Mini-Con” was to raise awareness of literacy development through comics and pop culture. The event featured free activities and snacks, as well as a Cosplay Contest.

The Bobcats defeated Texas Lutheran 103-45 on Tuesday night at Strahan Arena. Texas State controlled from the start as Senior Nijal Pearson made his first seven shots of the night. A 60 point win at home is a perfect start to the season as they look to build off the momentum. The Bobcats will go […]