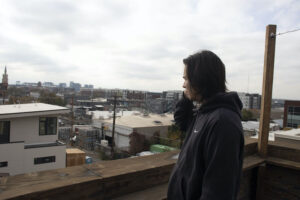 Texas Power Plants Flew at Half Mast During Ice Storm

The major ice storm that slammed Texas the week of Valentine’s Day was devastating to everyone, no matter their age, social standing or tax bracket. Every single Texan was at the mercy of the numerous failed power plants of all kinds across the state. As citizens, who were initially told that they would be experiencing […]