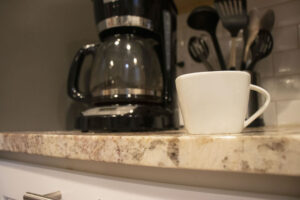 Hispanic Representation at Texas State Missing for Some Students

By Jonathon Salazar SAN MARCOS — When Texas State University became recognized as a hispanic serving institution, it was a sign of the times as the university was beginning to reflect the makeup of the state. While Texas State is categorized as an HSI, some students still don’t see or feel the representation that this […]