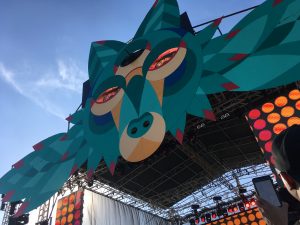 All About the Sororities of NPHC

San Marcos – As the new semester slowly approaches, sorority members of the National Pan-Hellenic Council discuss how to become a member as well as how to display interest.  NPHC which can also be called the Divine Nine are a group of organizations made up of fraternities and sororities. Members from Alpha Kappa Alpha Sorority […]

Prop A Fails to Save Austin Now