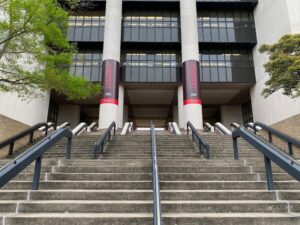 This story will highlight global issues in healthcare regarding private insurance plans in America. Where roughly 27 million Americans (and counting) are uninsured during a pandemic crisis. KILLEEN, Texas – As tragedy arises, deep-rooted issues are revealed. What is the next biggest issue besides not having an immediate cure to a pandemic outbreak? Private healthcare […]