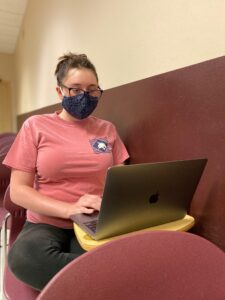 Six-man football is not the first thought that comes to mind when discussing Texas high school football, but the San Marcos Academy Bears have embraced the new style of football and the success that has come with it.  In 2019, San Marcos Academy graduated a total of 19 seniors from it’s football roster. This left San Marcos […]

Every year the Fashion Merchandising Association of Texas State hosts a fashion show to display the aesthetic talents of the San Marcos community. Student models team up with student designers to explore styles both timeless and experimental.