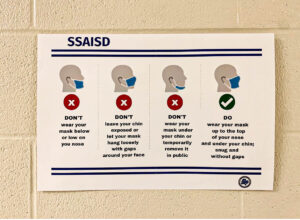 By Jonathon Salazar Most students look forward to spring break with hopes of traveling somewhere new. What about those that don’t go anywhere? I interviewed two students who didn’t do much compared to others. David Allen, a junior here at Texas State, stayed in San Marcos over the holiday. Allen went to a baseball game, […]