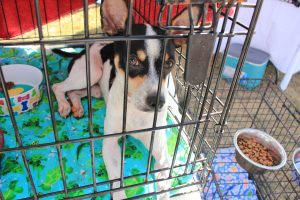 Start-Up in a Shutdown Their home in New Braunfels is quintessential Texas suburb – a new construction with a nice yard on a street with a cutesy alliterative name, all within a 5-minute drive of every convenience a good Texan family could want. What’s off about this otherwise picturesque setting and the nuclear family inside […]

Texas State Takes Back The Night

by Jacquelyn Carter Multimedia Story Texas State’s Student Health Center injunction with the Counseling Center and Hays Caldwell Women’s Center took back the night with a rally and spoken word event to create safe and respectful communities and end sexual assault, domestic violence, dating violence, and all other forms of sexual violence. Before the event […]