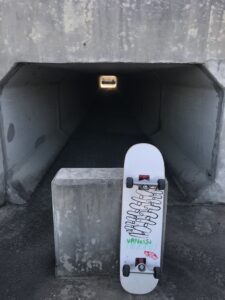 In Spring 2020, thousands of U.S students began learning through computers at home. Various resources such as Zoom made this possible, but also more complicated. Here, a compilation of the pros and cons brought about in the Zoom classroom. A Catalog A Variety of Search Results A series of terms which have spiked in number […]

Photo Gallery: Making the most out of staying home during COVID-19

By Liliana Perez HARLINGEN — Social distancing and staying home may be dull and uneventful at times, but in those times we can make the most out the simplicity that still exists. Because most of the U.S. is being urged to stay home, including Texas, many have left the streets in favor of (bed) sheets. […]