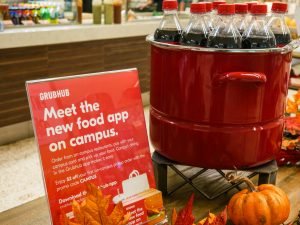 By: Ashley Garcia The clown epidemic happening nationwide has made its way to San Marcos, and some students are waiting for the clown hype to simmer down. People dressed in clown costumes have been spotted in several states across the country scaring individuals, as well as threatening people through social media. Parker Deck, a sophomore […]