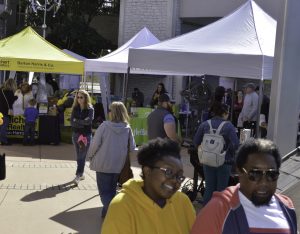 By Kelly Newton See Kerrville’s website for more information and to book a seat.