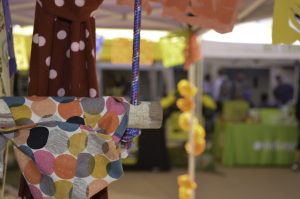 By: Soraya Herbert The options you’ll have as you decide where to eat dinner, grab a cup of coffee and hang out with your friends and family is expanding, just like the population of city of San Marcos. Two new places have come to San Marcos, Texas, and are taking the city by storm. The […]

Working on Campus During a Pandemic

by Caryn Maltby As classes are shifting to online and more and more people are beginning to work from home, I have been given the opportunity to continue to work at my on-campus job as a student worker. Not that everything else hasn’t, but the rules of my job have changed drastically since the Corona […]