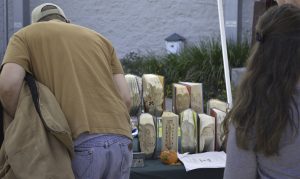 As classes are shifting to online and more and more people are beginning to work from home, I have been given the opportunity to continue to work at my on-campus job as a student worker. Not that everything else hasn’t, but the rules of my job have changed drastically since the Corona Virus began to […]