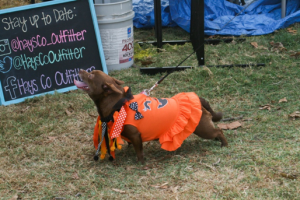 COVID-19 in the Rio Grande Valley: An interactive timeline

By Liliana Perez We are all experiencing an unprecedented time in history thanks to the COVID-19 pandemic, which is all the more reason why we should be documenting the heck out of it.  In a timeline from March 9 to April 27, a period of 50 days, I tracked what has been happening in the […]