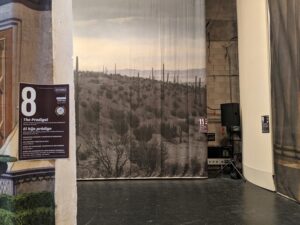 Day By Day: Progression Through A Pandemic

Nearly two months has passed since Governor Greg Abbott issued the initial 14-day isolation for the state of Texas. During that times, non-essential businesses were forced to close their doors until further notice. Bars, malls, gyms, movie theaters, hair salons, nail salons barbershops, and a variety of other retail stores suffered from the decision and […]